The aromatic wine par excellence - it combines a spicy cassis aroma with a juicy acid! Sauvignon Blanc is the second most important grape variety for quality wines after the Chardonnay and one of the Cépages nobles, the noble grape varieties is as much important in the Old as in the New World.

Origin:The stronghold of Sauvignon Blanc in Austria is Steiermark, or Styria. Here, more than 50% of all plantings of the variety throughout the country are found. But even other areas, such as Carnuntum in Niederösterreich, or Lower Austria, as well as Leithagebirge and Neusiedler See - Hügelland in Burgenland, show impressive examples of this old grape variety. In fact, Sauvignon Blanc was planted in these areas more than a century ago. Thanks to the ideal climate combined with a growing popularity of the variety, plantings of Sauvignon Blanc have intensified in recent years. Sauvignon Blanc is a global player. It is present in the Old World, but it also thrives on other continents. Well-known examples of this variety are found in New Zealand, the cooler coastal regions of Chile, and in South Africa. A particularly interesting version of Sauvignon is produced in Spain´s Rueda region, around Valladolid.Vineyards: 933 Hectare (oder 2,0%)

Characteristic: In principle, Sauvignon Blanc thrives in cooler-climate areas. But it also requires sun in order to develop its intense, fruity aromas. Südsteiermark, or South Styria, offers these ideal conditions. And from the chalky, slate or flint soils here, Sauvignon Blanc produces wines with an elegant mineral undertone as well. Compared with other varieties, Sauvignon develops relatively late on the vine, but actually ripens early; this is yet another reason why it grows so well in areas that are not extremely warm. Also, its slow, consistent ripening on the vine has a strongly positive effect on its aroma intensity. Both kinds of aromas - "green vegetal" and "fruity" - can be influenced by meticulous leaf removal and a carefully selected harvest time.

Contrary to other regions of the wine world, Austria tends to apply classical steel-tank vinification. When wood is used, however, Austrian vintners look to large barrels. Barrique usage is seldom. The cooler the fermentation, the more exotic are the fruit tones - such as lychee and lime. Also sometimes referred to as Muskat-Sylvaner (a very old, traditional name here), Sauvignon Blanc is bottled in Austria mainly as a single varietal. 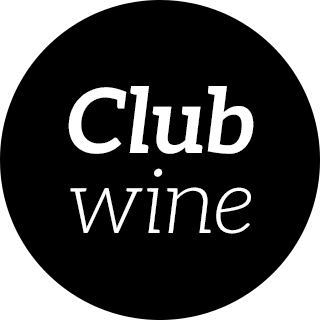